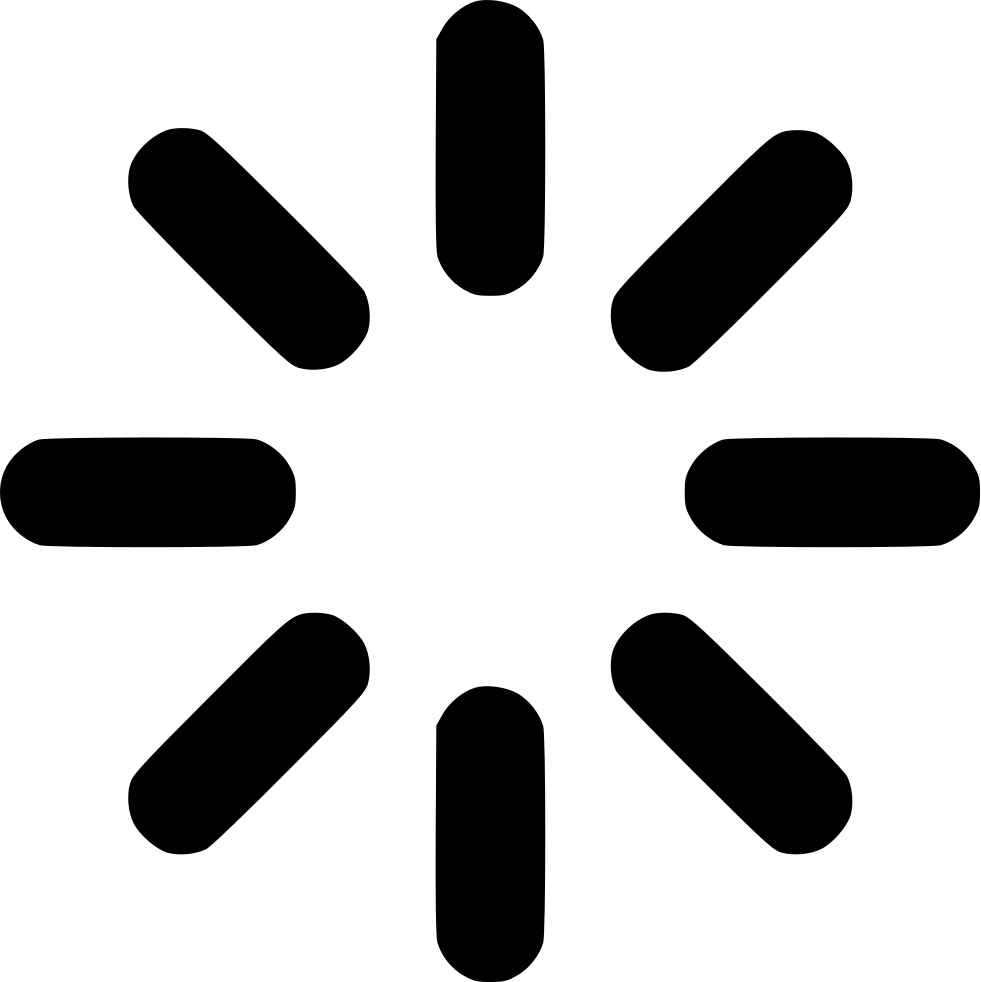 Dear guest, we are doing an extension of the hotel so we are temporarily closed until March 2023. For inquiries, please write to reservas@vainhotel.com. thank you very much and we hope to welcome you again very soon!

What is worse than waking up in a hotel and not knowing in which city you are?
In Vain Boutique Hotel you will feel the Buenos Aires of the early 20th century, in contrast with avant-garde design touches, where every detail was carefully planned to provide the guest with a unique experience.
Every room in Vain is different but they all share the original architecture of the building, classic and modern furniture, and above all, design in every single detail.
Remainings from Argentina’s belle epoque

Hidden windows are part of our history

Since the late nineteenth century, the so called “casas chorizo” mostly built by Italians, abounded in Buenos Aires. They were typical houses, designed for families of the thriving middle class.
They generally had a small front yard and a large back yard, which served both as chicken coop and orchard. A long gallery connected these yards. The main rooms of the house overlooked the gallery lengthwise. They were one next to the other, with no side windows and a single large window on the doors.
Vain Hotel has sought to respect the spirit of these buildings from Rio de la Plata, so the windows are hidden in the doors of some of the rooms. History wanted so and being a part of it has the charm of bringing those years back to life.
(Casa Chorizo: a house with the courtyard on one side and all the rooms in a row, against the property line, giving it a sausage-like (chorizo) appearance)

In Vain Boutique Hotel you will feel the Buenos Aires of the early 20th century, in contrast with avant-garde design touches, where every detail was carefully planned to provide the guest with a unique experience. 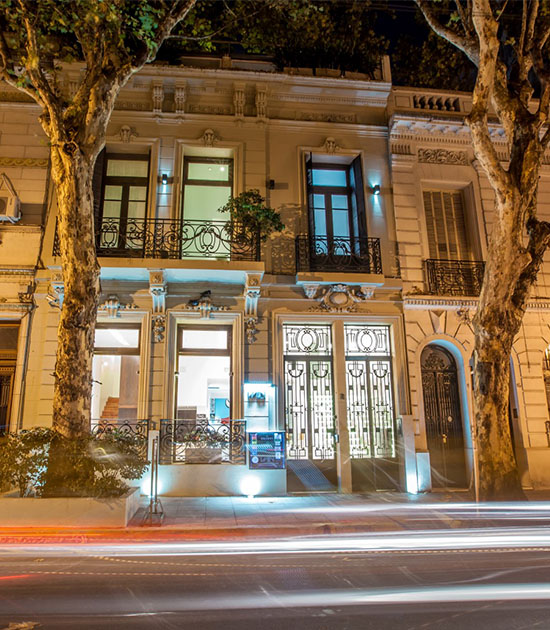